When You End and I Begin…

An intimate parable by Bondara about painful split-ups and difficult beginnings perfectly harmonizes with clear and autonomous chamber music by Szymański. Both artists flirt with convention, but they do not try to play with it, they shape individual postmodernism – in music and dance respectively – not falling into idle eclecticism or meaningless imitation. From familiar elements they create a new language which surprises with its sound.

The revelation of ”Creations” was Robert Bondara.
In When You End and I Begin… to the music by Paweł Szymański he presented himself as an original artist with a questing mind.

An unusual choreography by Robert Bondara, a little psychodelic music by Paweł Szymański and the artistry of dancers make it impossible for everybody to take their eyes off the stage. It is characteristic that in the moments when music stops playing, the audience holds its breath not to disturb the fleeting atmosphere created by the artists. 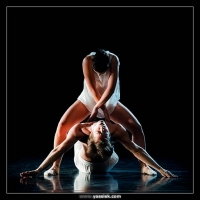 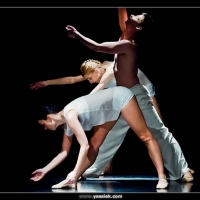 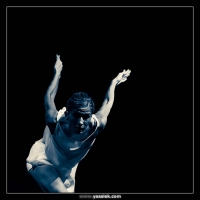 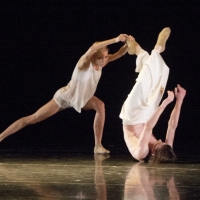 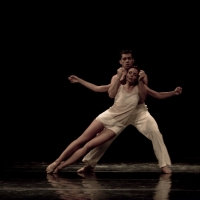 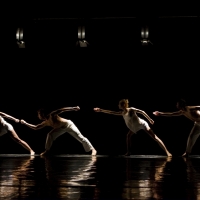 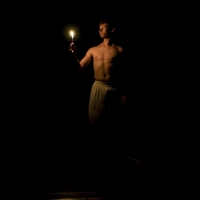