One of the most original ballet performances of the year

Robert Bondara made a brave attempt to transfer to the stage a famous philosophical essay by Czesław Miłosz under the same title. Miłosz wrote The Captive Mind in 1951, creating an image of post-war Poland in the age of stalinism, dealing with ideological captivity of the society ruled by communist leaders. The historical background of Miłosz’s work was used by Bondara as an inspiration to show a deeper context of totalitarianism, which is still present in today’s world.

Persistent repetitiveness of music and movement which says more than the Master’s words. Density of references, but also full freedom of interpretation.

Robert Bondara undertook the task to universalize the problem of totalitarianism. He focused on emotions and on observing attitudes adopted in the face of captivity. In his choreography each gesture conveys maximum meaning and emotions related to it. The choreography lacks meaningless balancing acts, but it is full of naturalness and apparent spontaneity of gestures. Through specification of movement of each character Bondara obtains not only the clearness of the plot and the lucidity of relations between characters, but also their deep characteristics.

Although each character has to participate in various situations and events, in the same way each of them is a carrier of his or her own story which, owing to a distinctly drawn storyline, makes up an extremely coherent, logical and clear dramatic tension of the Bydgoszcz performance as far as the sequence of events is concerned. In Bondara’s harmoniously constructed and composed performance there are no parts which are empty, rhetorical or dry in the interpretative aspect, since each, even the slightest movement or gesture is not only filled with meaning, but most of all with strong emotions – and the stage of Opera Nova almost bursts with them. 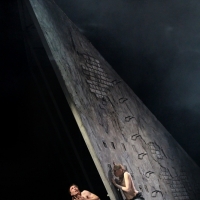 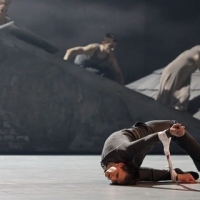 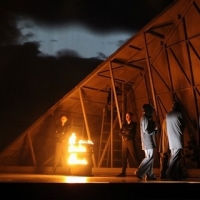 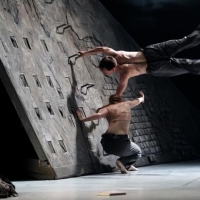 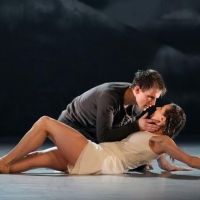 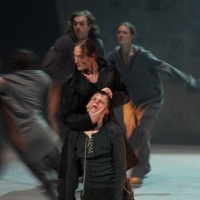 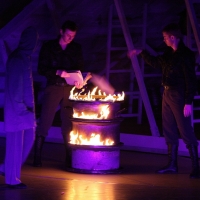 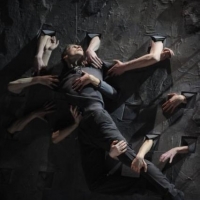 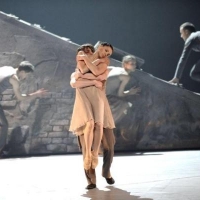 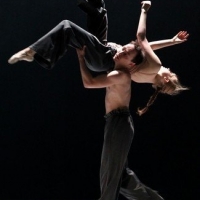 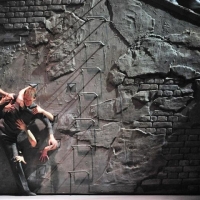