„I escape with an ugly mug in my hands" - Gombrowicz had written. But here in Robert Bondara's ballet Persona the master openly advanced with it. The mug of Gombrowicz has an nicer name of course being associated with Jung and Bergman but the psychological domain from which the choreographer draws his inspiration doesn't leave any doubts. It seems that no one has progressed further on the Polish stage than Bondara in the art of grotesque dance at the same redefining Arvo Pärt's music (compositions by Paweł Szymański and Aldona Nawrocka are also used). Persona, the surface of the personality designed to be shown to others, multiplies here in fully bodily expressed grimaces, inflates in all kinds of incarnations and compromises itself in pathetic convulsions of the hurt ego. This ironic, astonishing and dynamic spectacle reveals the sphere of false appearances and dislocated ambitions in which all of us act among our fellow-men.

It speaks of captive minds, but kept captive by ouerselves

There are no random movements here, no unnecessary gestures 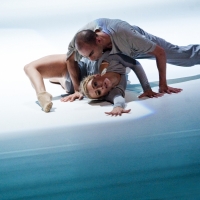 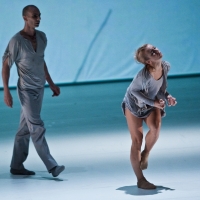 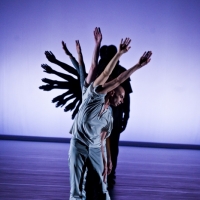 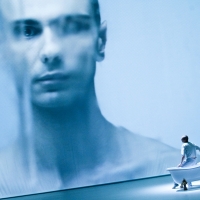 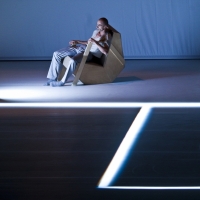 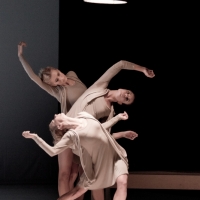 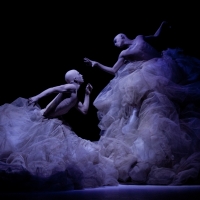 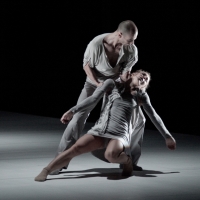 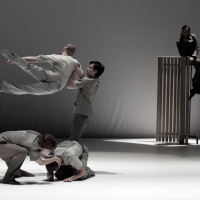 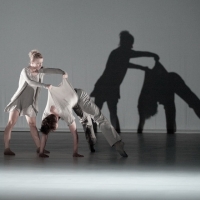 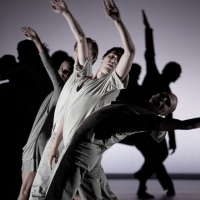 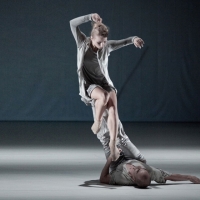