It seemed that after a full-length Persona it would be difficult for the artist to beat his own achievements. This time he decided to depart from an idea which bonds a choreographic work, or from a parable, and play with a concept of dance as such, with the relation and correlation of dancers in the movement. Whatever one writes about 8m68, because this is the title Bondara gave to his work, it will be a personal interpretation of abstract dance in a very interesting space (the rectangle of the stage is covered with artificial snow). [...] I could see a fight, attraction, rejection and attraction, fear and joining in the group. It made me think a little of the dynamism of Ed Wubbe's Green, a little of Emanuel Gat's Rites of Spring, and at the same time in the aspect of movement it was visible that Bondara disposes of his own language, he has his own style, but he also is open to further experiments. 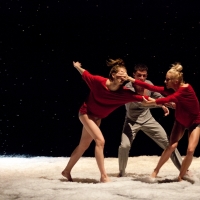 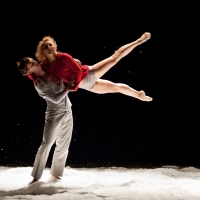 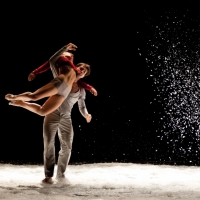 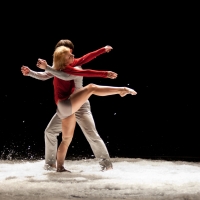 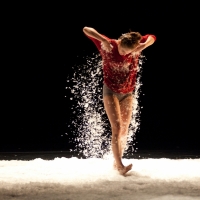 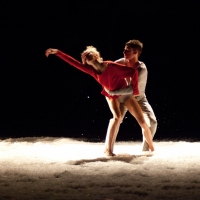 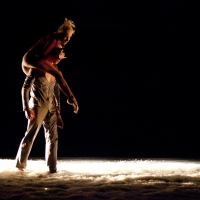 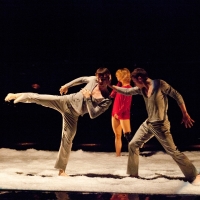 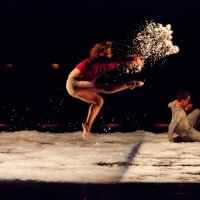 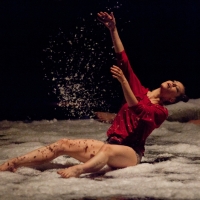